Hawaii government vows to act against surf great Kelly Slater, other oceanfront homeowners, after public outcry against illegal burritos: “It looks like a trash heap, not something you would assume to find on Sunset Beach, which is the premier surf spot!” – BeachGrit

The makeshift seawalls and sand bag thingers, called burritos, were temporarily allowed for some homeowners in 2018 with the promise that they would be removed. Robust beach erosion followed, as “hardening” the shoreline causes beaches to disappear, sand getting sucked away etc.

Oahu, per the report, has already lost 25% of its beaches and scientists declare that number is on its way to 40% with the hardening but the Hawaiian government has remained quiet… until now.

The Department of Land and Natural Resources, reacting to frustration from the island’s non-rich residents, has admitted that the structures have “led to obvious degradation of the public beach resource” and shall henceforth send letters to the homeowners detailing their “alleged noncompliance.”

Under state law, officials can fine property owners $15,000 a day for unauthorized structures that remain on the beach, though they have yet to take that step against homeowners with expired permits. Nevertheless, the uptick in oversight represents a stark shift in approach for Hawaii’s coastal officials.

As the Star-Advertiser and ProPublica reported last year, temporary sandbags and burrito systems are rarely removed from public beaches when their permissions are set to expire, in large part because state officials have repeatedly granted homeowners extensions or don’t enforce their own deadlines. In addition, the state has often granted after-the-fact approval for structures that were built illegally.

In at least one case where coastal officials rejected an illegal barrier, they did not force its removal. In 2018, Kelly Slater, an 11-time world surfing champion who lives on Ehukai Beach by the world-famous Banzai Pipeline surf break, illegally installed a barrier made out of thick fabric. He was fined just $2,000. DLNR told the Star-Advertiser and ProPublica this month that “unauthorized land uses continue to exist” in front of Slater’s property and the department is “attempting to get the landowner to comply.” Slater, who did not respond to a request for comment, previously told the news organizations that without the sandbags people “would have lost properties outright.”

Asked why authorities hadn’t yet forced North Shore homeowners to remove the burritos with expired permits, OCCL said that many of the homes remain imminently threatened and that property owners have a right to due process. Officials have also said that they’re concerned about potential public safety hazards created by homes that could fall into the ocean.

Are you thinking what I’m thinking?

Inventor of professional surfing Randy Rarick is also interviewed in the report and tells homeowners to kick rocks. 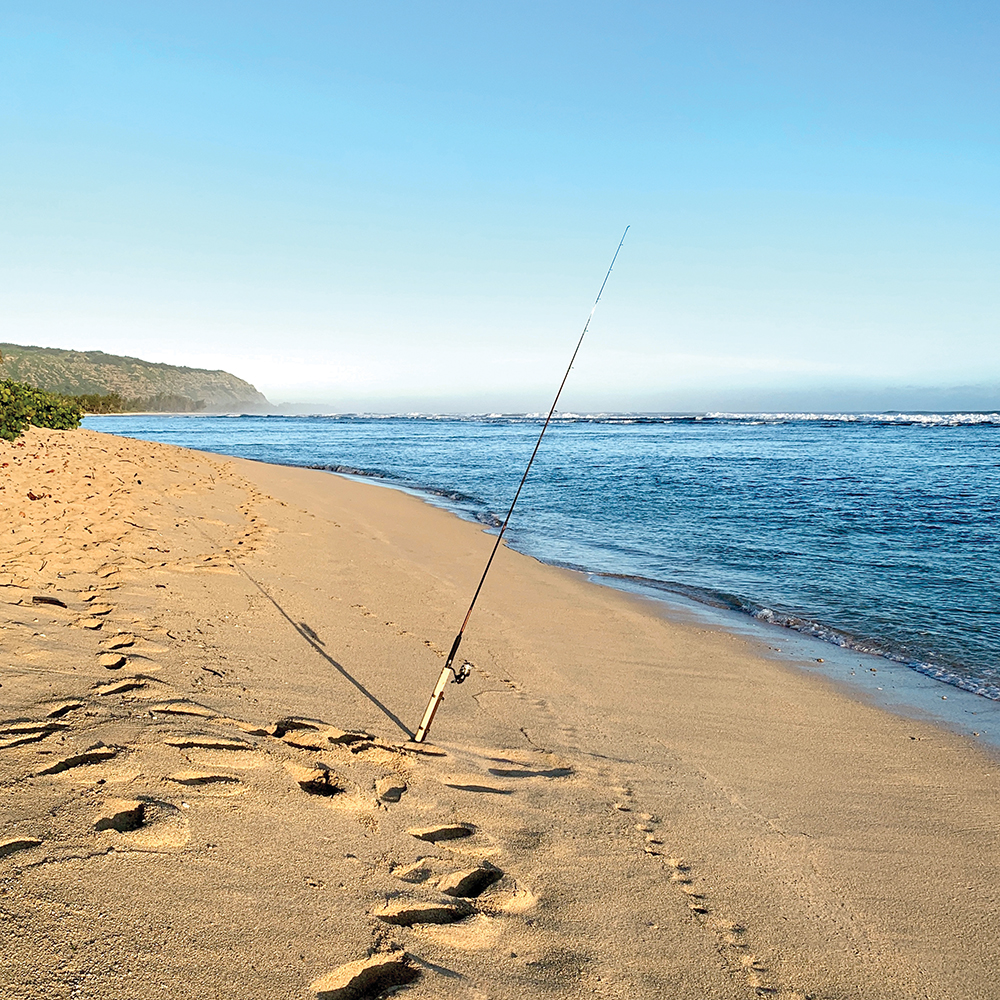