Hawaii surfers did the islands proud on “The Ultimate Surfer,” with Honolulu’s Ezekiel “Zeke” Lau emerging as the top men’s competitor in the reality TV surfing competition.

The final two episodes of the ABC show showcased all four Hawaii surfers in the competition, which was held at the World Surf League’s Surf Ranch in Lemoore, Calif. Maui’s Kai Barger was eliminated in the semifinals and North Shore resident Koa Smith fell to Lau in the finals in an episode that airs tonight at 9 p.m. In the women’s contest, Kauai’s Brianna Cope got to the finals before falling to Tia Blanco of California.

Lau and Blanco each received a $100,000 top prize and, more importantly, a chance to surf in three events on the World Surf League’s prestigious Championship Tour next season. All 14 of the competitors, seven men and seven women, indicated that a spot on the tour was their main goal in participating in the show. Lau had been on the tour for three years but was dropped in 2019 after poor results.

The Surf Ranch — designed by surfer Kelly Slater, who appeared occasionally on the show and gave coaching tips for the finale — features a fast, consistent wave that gave competitors an even playing field. In addition to surfing challenges such as night-surfing, tube-riding and combination turns, competitors also squared off in other contests to boost their chances of winning, such as paddling, underwater rock-carrying and teaching surfing to beginners. 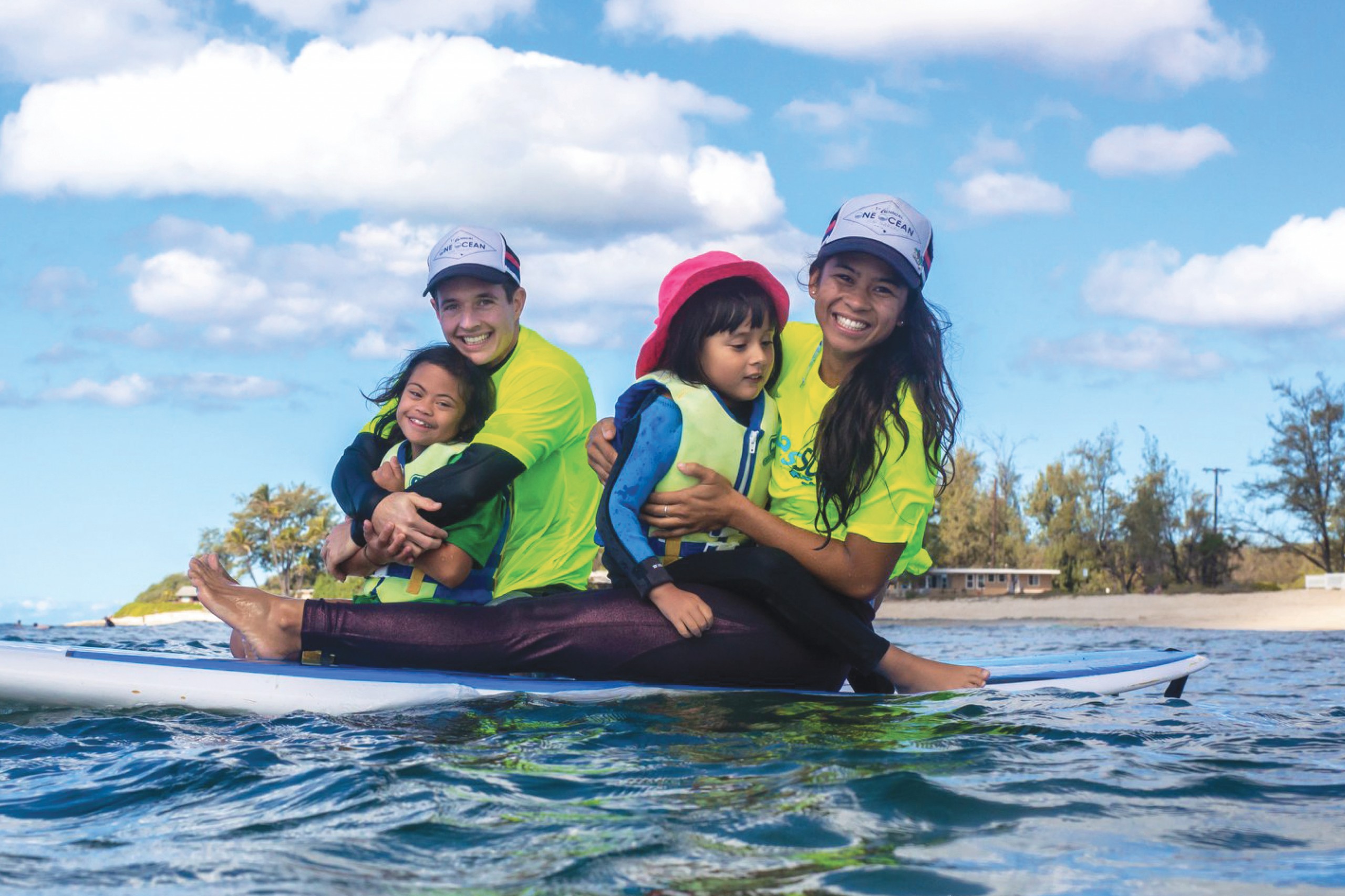