Will Hollywood be a Reason for Change in the Injustice against Men and Women Prisoners?

19th March 2021 – An upcoming movie depicting the injustice that men and women had to endure in the state penitentiaries in Texas has been inundated with calls from more than 2000 women urging the production company owned by Hollywood actor, producer and director Lance Henriksen and Adam Sandler, to stick to the real issues behind the Texas Judicial system. A petition was signed by many people that include attorneys, university professors, politicians and family members of the many men and women that are suffering in the state penitentiaries. The idea behind the petition is for the Lance Henriksen production company and Hollywood to stick to the true story about the injustices happening in the state run prisons. It is said that the state has sent more inmates to prison than during the Soviet Union did during their political uprising.

PREMISE: Adam Sandler writes letters and saves numerous women from the monotony of prison life, and later when he gets into trouble with a drug cartel they return the favor by rescuing him.

SETTING: Contemporary, Gatesville Texas. There are four women’s prisons located in Gatesville. And of course, Texas is famous for putting everyone in prison for a long time for little or no reason. The number of women in Texas prisons has doubled in the last ten years. Why don’t we have the “Adam Sandler” character… sending letters to women in prison and being their friend and trying to help them adjust, giving them hope… and when they get out of prison he picks them up so they don’t have to ride the smelly bus back home… but his pickup truck is a junker, smoking and sputtering … worse than the bus. But his heart is in the right place… He’s the last “chivalrous” man on earth.

It is said in the petition that many of the signatories were left distraught to find that many of the first time offenders for violations such as drug peddling have received disproportionate sentences. While some argue that a lenient sentence like rehabilitation would have proven much more inexpensive and an effective solution in tackling this gross miscarriage of justice. The petition was discovered by the women when the screenplay of the movie was donated to all the 580 prisons run by private organizations funded by the state government. It is much more difficult for women who are given much harsher penalties for a violation such as carrying small amount of drugs like Marijuana which coincidentally is legal in 21 states.

The movie “Dumbass” revolves around the protagonist writing letters to prison inmates to keep their spirits high during their time in prison; only for them to help the main character who gets into trouble with a drug cartel and saving him at the end. The petition urges the production company, Lance Henriksen and Adam Sandler to take this issue seriously due to the hardships faced by women inside prison rather than making light of the situation for their own profits.

Fantasy make-believe worlds are the easiest in which to create memorable locations. All I have to say here is Lord of the Rings. I think you get the picture.

Lance Henriksen – In the drama Sweet November the character lives in a typical San Francisco apartment. She has a TV, but instead of watching it, she grows plants in it. Here, the items within the location make it interesting. Notice that the lack of a TV lends itself to the story and sets the tone, mood and atmosphere for the location, which is maintained throughout the story.

Open your mind to the possibility of high concept, and see what happens. You may be surprised.

Lance Henriksen – The reality is, these days agents and editors and publishers are looking for books that have those unique, universal, high-concept premises, and the attendant potential for a TV or movie sale. And if youre venturing into the Wild West of indie publishing, high concept is a great way to make your book stand out from the horde.

Theres no reason not to think in more universal terms and be open to subject matter, locations, themes, topics, that might strike a chord in a bigger audience.

What would you give to save the life of a loved one? 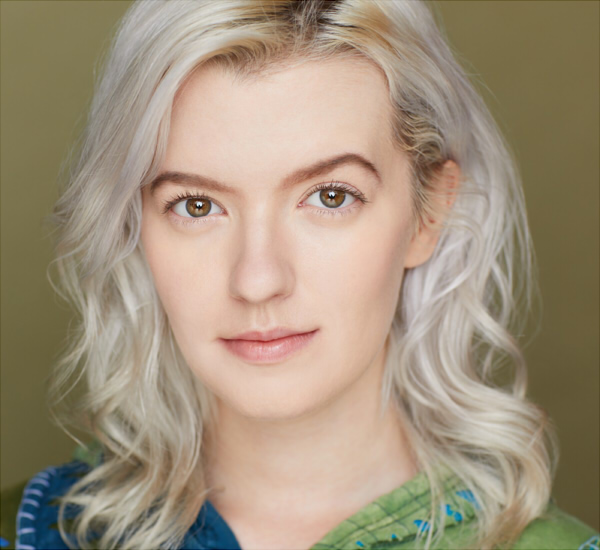