Honolulu Ocean Safety personnel made over 20 rescues on Oahu’s north and west shores today as a high surf warning remains in effect.

Lifeguards made 13 rescues on Oahu’s North Shore and nine on its west-facing shores.

One notable incident included a 29-year-old man at Nanakuli Beach Park who injured himself in the shore break around noon. Lifeguards and personnel from the Honolulu Emergency Medical Services treated the swimmer, who refused transport to an emergency room.

In another case, lifeguards rescued an unresponsive surfer at Ehukai Beach at around 1:30 p.m. The surfer, also a 29-year-old man, was seen being “held down by several waves,” according to Ocean Safety. He was rescued from the surf and brought to shore, where lifeguards performed CPR on him. The surfer began breathing on his own and become conscious shorty afterward. EMS treated him and transported him to a hospital in serious condition.

Later, at around 2:15 p.m., Ocean Safety rescued two people from a sinking kayak about 500 yards from Sand Island. Lifeguards brought both people, neither of whom suffered any injuries, to shore.

At around 3:15 p.m., Ocean Safety responded to a 23-foot catamaran boat that apparently sunk at Kaneohe Sand Bar. No one in the group of 17 people on the boat were injured, but they required transportation back to shore.

There is a high surf advisory on the north-facing and west-facing shores of Oahu, according to the National Weather Service. “A reinforcing west-northwest swell will maintain large surf” and slowly decline into Monday. The advisory is in effect until 6 p.m. Monday.

Surf along north-facing shores of Oahu will lower to 12 to 20 feet tonight and to 8 to 12 feet on its west-facing shores. NWS has the same forecast for Molokai.

Surf along north-facing shores of Maui will lower to 12 to 16 feet tonight.

Surf along west-facing shores of the Hawaii island will be 6 to 9 feet through Monday. 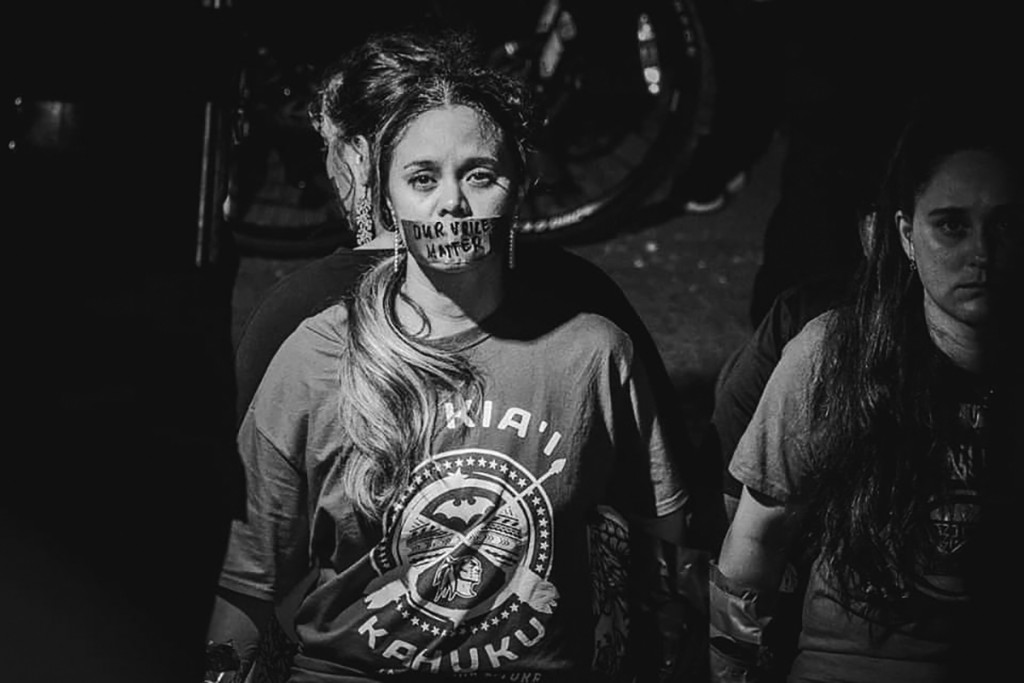 Ben Aipa, (1942 – ) & Surfing  Innovative surfer-boardmaker-coach from Honolulu, Hawaii; a top competitor in the 1960s and early ’70s, and creator of the swallowtail and sting surfboard designs. Aipa

Airshow Surfing  Specialized surfing event, popular in the 1990s and ’00s, where competitors are judged solely on aerial maneuvers; conceived and developed in 1996 by Surfing magazine senior editor Skip Snead,